Gilbert was born about 1890, the son of William and Mary Walton Monks. He was baptised at All Saints’, Daresbury on 30 March 1890. Gilbert had one brother, William b1892. The family lived at 61 Sankey Street, Warrington, where William had a grocer’s shop, specialising in fine teas and coffee.

Gilbert was initially educated at home, but admitted to Boteler Grammar School in April 1898. He continued his education there until 1908 and then went up to Jesus College, Cambridge. 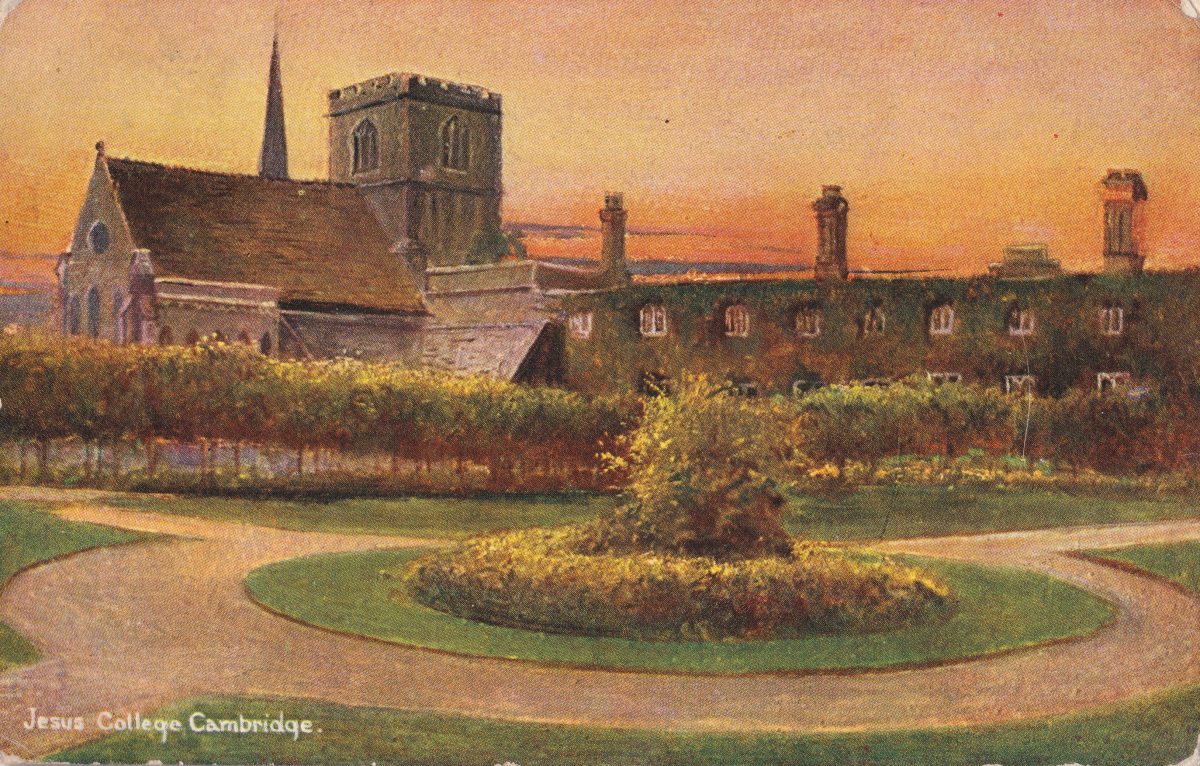 Whilst at university, in July 1910, Gilbert sailed to Quebec about the ‘Empress of Britain’. After graduating, he sailed to Rangoon, Burma in October 1912, aboard the ‘Worcestershire’, travelling first class. He spent some time there and sent post cards home describing his adventures.

By this time, his parents had moved from Warrington to Moore, where they lived in ‘The Grange’.

Little is known of Gilbert’s military service, apart from him enlisting into the Royal Scots (Lothian regiment). He had been promoted to lieutenant by the end of the war.

He was married at Daresbury church in December 1915, to Elsie Nunn Kidman, daughter of Sackville Kidman, Their son William Sackville Monks was born in Dublin, presumably while Gilbert was there with his regiment, and the baby was baptised at Daresbury in June 1919.

Elsie was Australian. Her father, Sackville, was a partner in Kidman Brothers (cattle stations etc, occupation given as butcher, farmer, at different times). Sackville died in 1899. His brother Sidney, who was a real entrepreneur, was knighted. Sidney came to England looking to recruit London cab drivers who were being made redundant with the rise of motor vehicles for his business, (maybe he brought his niece Elsie with him, and she met Gilbert on the ship!)