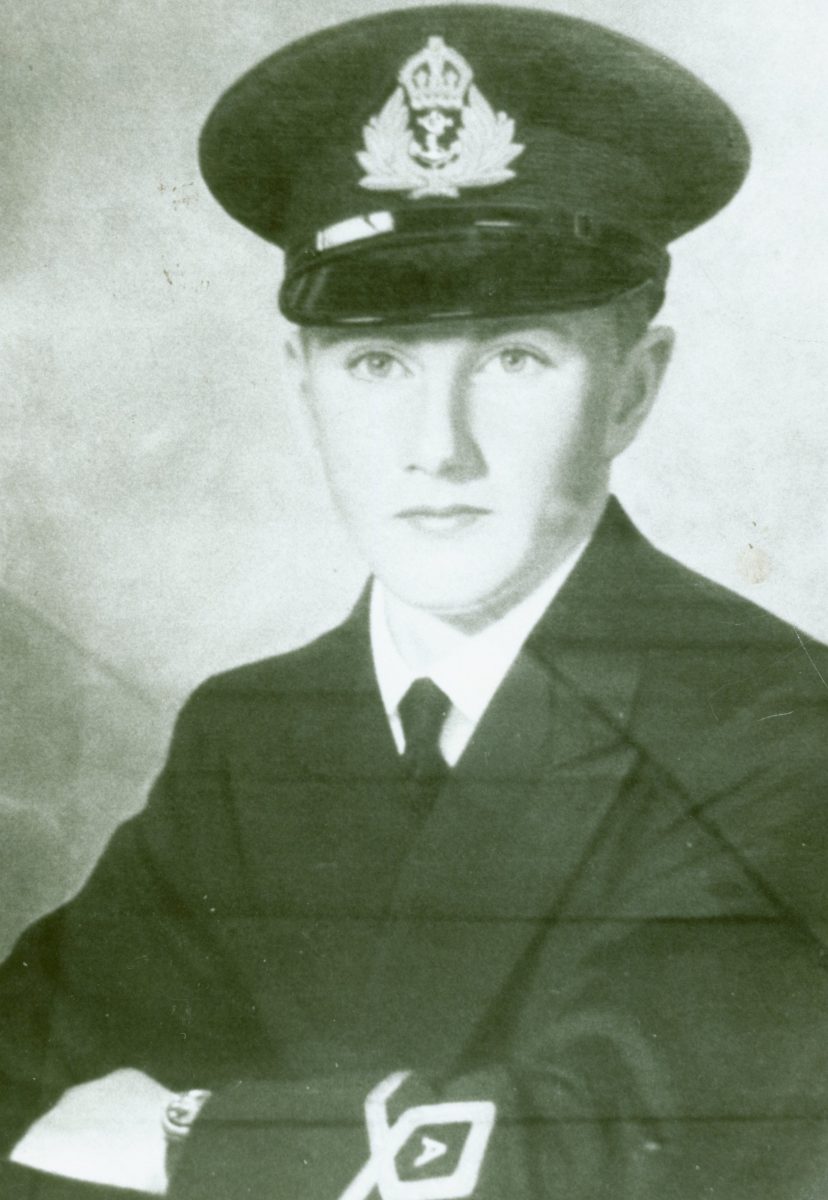 William Loyd Protheroe was the son of the Vicar of Daresbury, and was only twenty one years of age when he was killed on active service on 12th August 1942.

He was born in Liverpool in 1921, the son of the Rev. William Loyd Musgrave Protheroe, and his wife Ida Wozencroft Protheroe. His father was the vicar of St. John’s church in Bootle, at the time. His younger sister, Sheila, was born three years later.

His early school years were spent at the progressive Huyton Hill, a preparatory school for boys aged 7-14 years. It had been opened in 1926 by Hubert Butler, in Huyton village. He wanted to prepare boys to make the best possible use of their future life at Public school, and his philosophy was to see no difference between work and play.

At Huyton Hill, the boys were encouraged to organise much of their own learning in and out of the classroom. The masters taught subjects, and acted as expert advisors on projects. The boys enjoyed a rich and varied curriculum. They published and printed their own magazine, built a model village out of concrete, with buildings, a canal, railway and roads, planted a ‘tree library’, sailed model boats, went horse riding and camping, and they were expected to do work in the local community on a Saturday. They had a swimming pool, and even had their own aerodrome and airstrip. While he was a pupil here, the 11 years old Bill gained the Hen badge, which was awarded for skill in handling and caring for the school’s birds.

Between 1935 and 1940 he was educated at Rossall School near Fleetwood in Lancashire, which had been founded in 1844, by St. Vincent Beechey, to educate the sons of the clergy at a moderate cost. There, he rose to become head of his house, and was a keen athlete, gaining his cricket colours in the 2nd eleven, and playing both tennis and fives for the school.

He was an accomplished musician, a member of the school choir and played both the piano and organ.

When he left Rossall at Easter 1940, he sat the entrance examination for Keble, his father’s old college at Oxford, intending to go after the war, and eventually become a naval chaplain. During the summer of 1940, he served in the Home Guard in Daresbury, and in September he joined the Fleet Air Arm, and was sent to Trinidad to train as an Observer. He was appointed Temp. Sub-Lieut., in July 1941.

He joined A. 31 Naval Air Squadron the following October on the carrier HMS Indomitable, and served with the ship until his death. 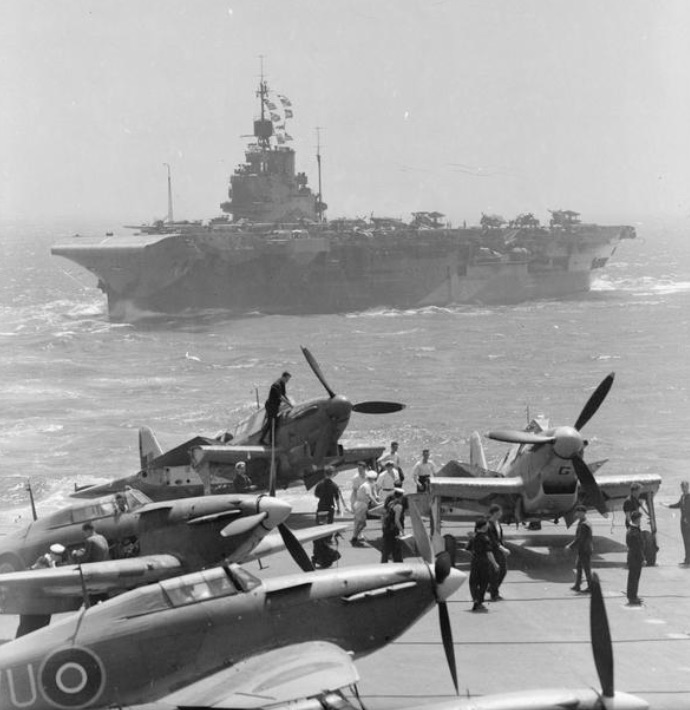 In August 1942, Indomitable was part of Operation Pedestal, guarding a huge convoy of merchant ships in the Mediterranean, sailing between Malta and Gibralta. The carrier suffered two hits and several near misses, and William Loyd Protheroe was one of the 47 men killed. His ship’s chaplain described a cheerful and friendly young man, popular with both officers and men, who ‘possessed a judgement and mental balance far beyond what one would usually expect in one so young.’