Almost every time we go out and about in our cars, we see evidence of the construction of the new bridge across the Mersey. What a grand structure it is going to be and I make no secret of the fact that I am fascinated by it!

Four of our bridges are listed buildings. If you aren’t familiar with them, take a stroll to find them. 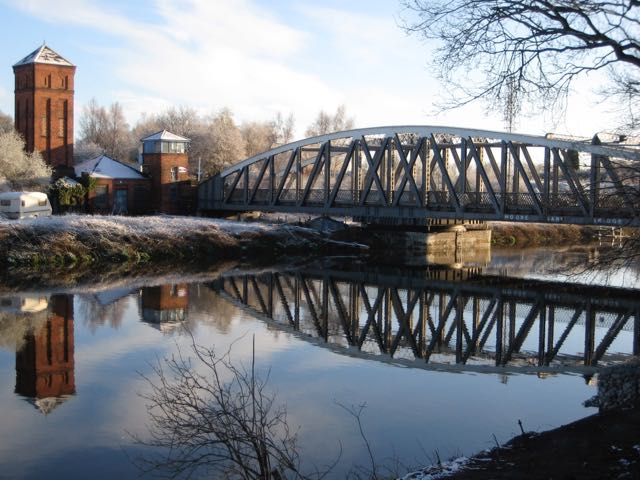 Moore Lane swing bridge spans the Manchester Ship Canal and was built c 1894.  It is listed as a steel segmented arched structure with a lattice parapet. 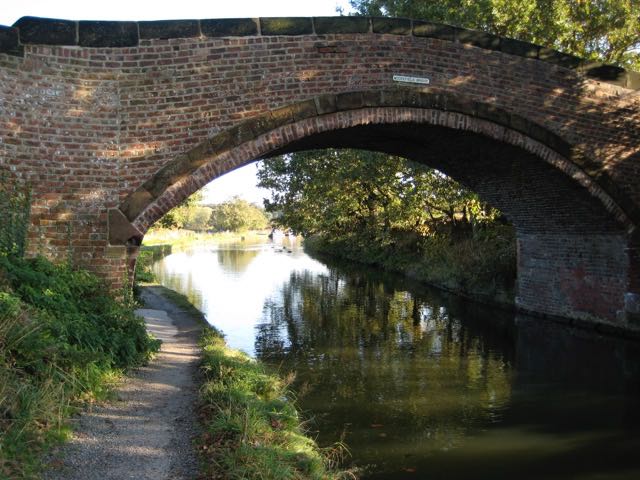 Moore Bridge, Hobb Lane is in the centre of Moore village and spans the Bridgewater canal.  It was built in 1772 and is listed as ‘red brick with stone carriage and parapet, steeply humped and one vehicle width. 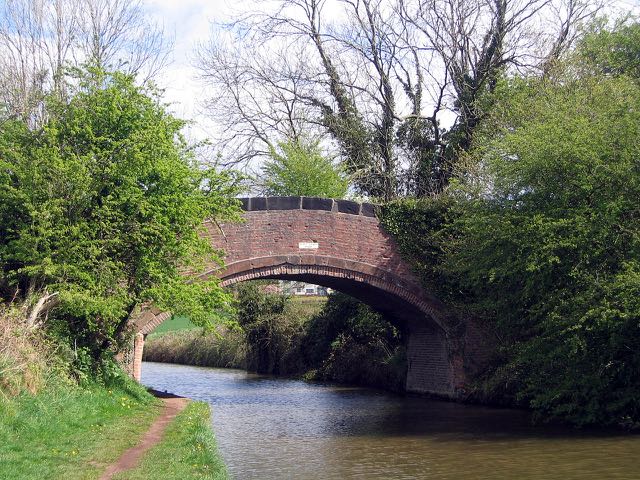 George Gleave’s bridge spans the same canal in Keckwick.  It was named after a man whose family lived at Crow’s Nest for many years.  His descendent, another George, was a surgeon in Warrington. 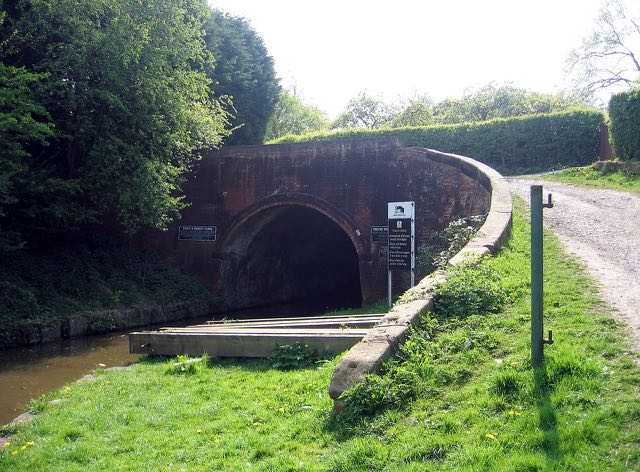 Tunnel Top at Preston Brook links the Bridgewater and Trent and Mersey canals.  the boundary is 11 yards into the tunnel.  It was built c 1777 and is ‘of red brick with stone dressing to the tunnel ends’.