Sheila Mary Gough was born in 1916.  Her father was Cyril and her mother Winifred (nee Hutchings).  She had a brother Philip b1908 and two sisters, Gwendoline b1910 and Brenda Irene b1919.

The family lived in Moore House, Runcorn Road, where Cyril was a poultry farmer.  The 1941 farm survey records that he had 2700 chickens and 470 ducks.  We understand that he bred them and that the young chickens were sent by local train to other farms to be raised for egg production.  Philip was a book illustrator and around 1950 illustrated an edition of ‘Alice’s Adventures in Wonderland’.  Brenda served in the WAAF in WW2.

Sheila qualified as a nurse and during WW2 joined ‘QAIMNS’ (Queen Alexandra’s Imperial Military Nursing Service’. Her uniform would have been a grey dress (as favoured by Florence Nightingale), scarlet cape and scarlet bands on her sleeves to indicate that she was a sister. (This picture is just to illustrate the uniform, it is not Sheila)

She served in Europe before being posted to Malta.  In 1943 Malta became the base for the invasion of Sicily.  It was codenamed ‘Operation Husky’ and began on the night of 9 July and lasted for six weeks.  The campaign was a success and German and Italian air, land and naval forces were successfully driven from the island, opening up the Mediterranean Sea lanes to the allied forces for the first time since 1941.

The operation was not easy and there were significant casualties.  The allies alone lost nearly 6,000 men and almost 15,000 were injured.  The German and Italian forces suffered even greater losses with around 44,000 men wounded.  Thousands of others were killed, captured or reported missing.  The conditions in the hospitals were extreme. 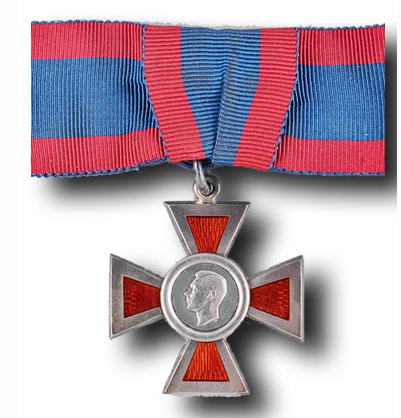 Sheila was awarded the ‘Associate of the Royal Red Cross’ (badge pictured) for her ‘gallant and distinguished service’.  Her gallantry award was mentioned in dispatches.

We know nothing of her life after the end of the war.