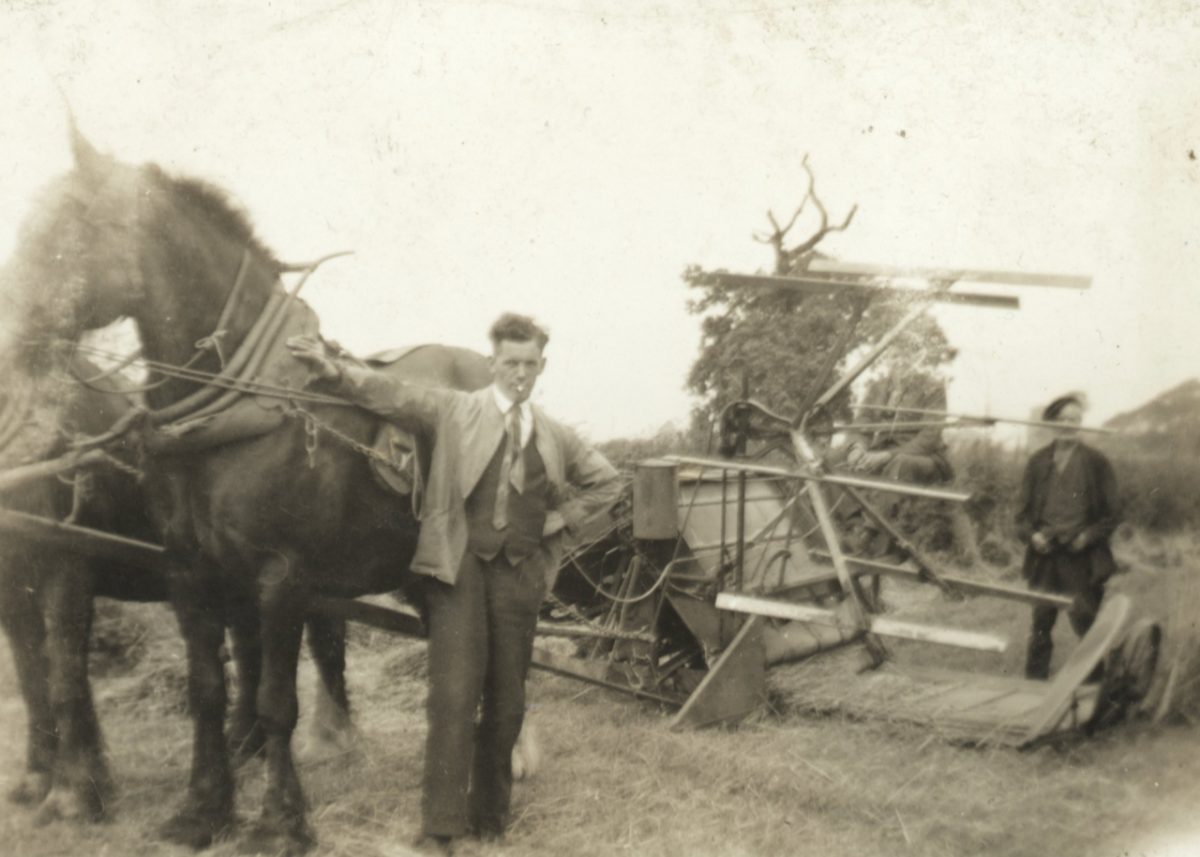 When the Second World War began in September 1939, Britain was faced with an urgent need to increase food production, as imports of food and fertilisers were drastically cut. The area of land under cultivation had to be increased significantly and quickly. Each county carried out a survey of its farms and the information collected was used to bring uncultivated land under the plough and to improve poor farms.

A more general National Farm Survey was undertaken between 1941 and 1943, with a longer-term purpose of providing data that would form the basis of post-war planning. This survey is held at the National Archives and I spent a couple of days there a few weeks ago and transferred all the information on to a giant spreadsheet. It makes fascinating reading and we can see how much farming in our area has changed since then.

In 1941, each farm had dairy cows, a bull or two and raised some cattle for beef production. The largest dairy herd was at New Manor Farm, Preston Brook (44), closely followed by Manor Farm, Moore (40). Most farms had a few pigs, there were just a couple of sheep and a few goats too, but the surprising thing was the numbers of poultry! Everyone kept hens, with the largest flock being, surprisingly, at Moore House where they had 2700! Good numbers of ducks were raised and a few geese too.

Some wheat was grown and potatoes were an important crop. The remainder of the land was almost all permanent grazing or used for growing fodder – oats, turnips and mangolds, and hay. No barley, maize or oil seed rape.

All the bigger farms had three, four or five horses to do the work and employed several men and women on both a permanent and casual basis. But tractors were taking over and 12 were recorded in the parish in the survey. Most were Fordsons, but at just 25hp, they were significantly less powerful than those used
today.